Known the world over as the Philippine’s last ecological frontier and World’s Best Island, the province of Palawan harbors vast tracts of tropical rainforests and a huge expanse of marine wilderness. Thick canopies of trees carpet mountain ranges running the length of the mainland. Fringing reefs and coral atolls open a new realm to discover under the clear waters surrounding this archipelago. Ribbons of meandering streams and rivers wind through the mountains, nurturing robust stands of mangrove in the lowlands before flowing out to the sea.

Palawan probably has more protected areas than any other province in the Philippines. The Calauit Safari Park in Busuanga is home to exotic and endemic species of animals that roam freely in its verdant hills and plains. Improvements will be made for the development of the park to enhance its potentials as tourism destination.

In the middle of the Sulu Sea lies the Tubbataha Reefs, a pair of coral atolls that was declared a National Marine Park by virtue of Presidential Proclamation No. 306 issued in August 1988. In 1993, the United Nations Educational, Scientific and Cultural Organization (UNESCO) named it a World Heritage Site for its highly diverse collection of fishes and other marine life. The Tubbataha Reefs is also part of the Coral Triangle considered a supreme marine habitat in Asia.

Another World Heritage Site is the Puerto Princesa City Subterranean River National Park or commonly known as the Puerto Princesa Underground River (PPUR) along the west coast. Proclaimed as one of the New 7 Wonders of Nature, the PPUR has one of the longest underground rivers in the world. It is also noted for its old growth forests, cathedral caves, white sand beaches, limestone cliffs and unique flora and fauna.

In the south, Ursula Island is a haven for migratory and resident birds. Mt. Mantalingahan traversing five towns in the south was proclaimed a Protected Landscape area by virtue of Presidential Proclamation 1815 on June 23, 2009.

Palawan is the habitat of 232 endemic species. Some of these unique creatures are the metallic-colored peacock pheasant and the reclusive scaly anteater. In the forests and grasslands, the air resonates with the songs of more than 200 kinds of birds. Over 600 species of butterflies flutter around the mountains and fields of Palawan, attracted to some 1,500-host plants found here. Endangered sea turtles nest on white sand beaches, and the gentle dugong feed on the sea grass that abounds in Palawan’s waters.

Sprawled beneath the seas are nearly 11,000 square kilometers of coral reefs, representing more than 35% of the country’s coral reefs. Myriads of fish swim in these underwater gardens. 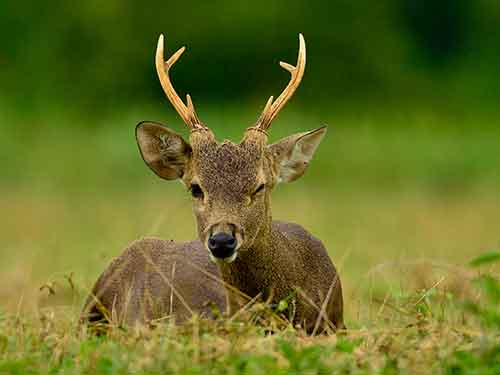 Republic Act 7611 otherwise known as the “Strategic Environmental Plan (SEP) for Palawan Act” is a landmark legislation that promotes multi-sectoral efforts in effecting a serious and sustained agenda that will provide for the continued existence of a unique ecological system not found in any part of the world.

The law declares that it is the policy of the State to protect, develop and conserve the country’s natural resources by supporting the implementation of plans, programs and projects formulated to preserve and enhance the environment while pursuing socio-economic goals. The policy, as declared, implies the inclusion of areas other than Palawan that can be subjected to the sustainable development activities appropriate for the people and the natural environment in which they live.

It is also the task of the State to support and promote sustainable development through proper conservation, utilization and development of natural resources to provide optimum yields on a continuing basis. To this end, forest conservation and protection will be pursued by the State through the imposition of total commercial logging ban.

Institutional machinery shall also be put up by the State with the proper fiscal and financial capability to ensure the effective and efficient implementation of the environmental programs. While the State initiates these fundamental activities, the law explicitly states that the people shall be encouraged to participate in all the activities leading to the realization of the goals of SEP. 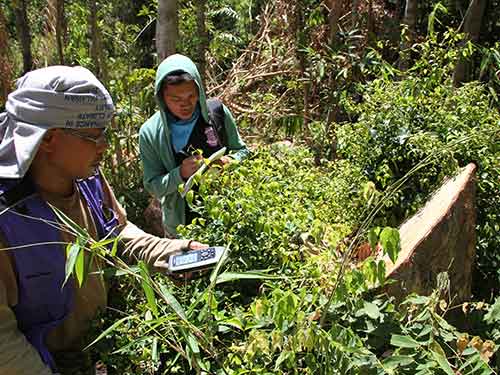 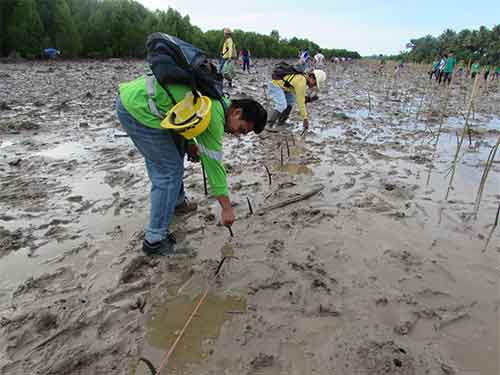 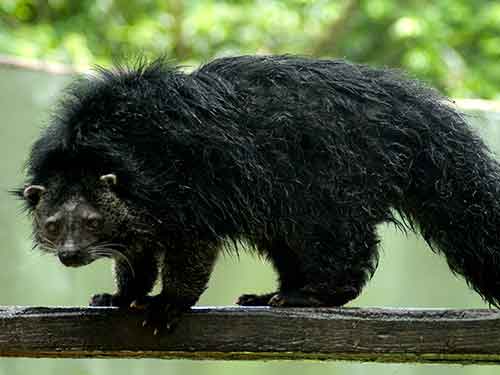 Palawan is located on the western border of the Philippines

Palawan is located on the western border of the Philippines

Palawan is a narrow archipelago of 1,700 islands on the western border of the Philipines